This performance interface was developed for a performance in an 11th century church at the Valkhof Festival in Nijmegen, Netherlands, in July 2014.

The interface tracked the position of small candles on a table covered in black cloth, with a speaker installed underneath.  The movement of the candles affected sonic parameters, with each candle mapped to and controlling a separate sound in a minimal composition.  As the performance progressed, the sounds would decentralise from the table and be distributed to discrete speakers throughout the space, exploring the contours and acoustic properties of the church.  The performance was developed to probe the connection between the black curtain of magic, and the black box of technology. 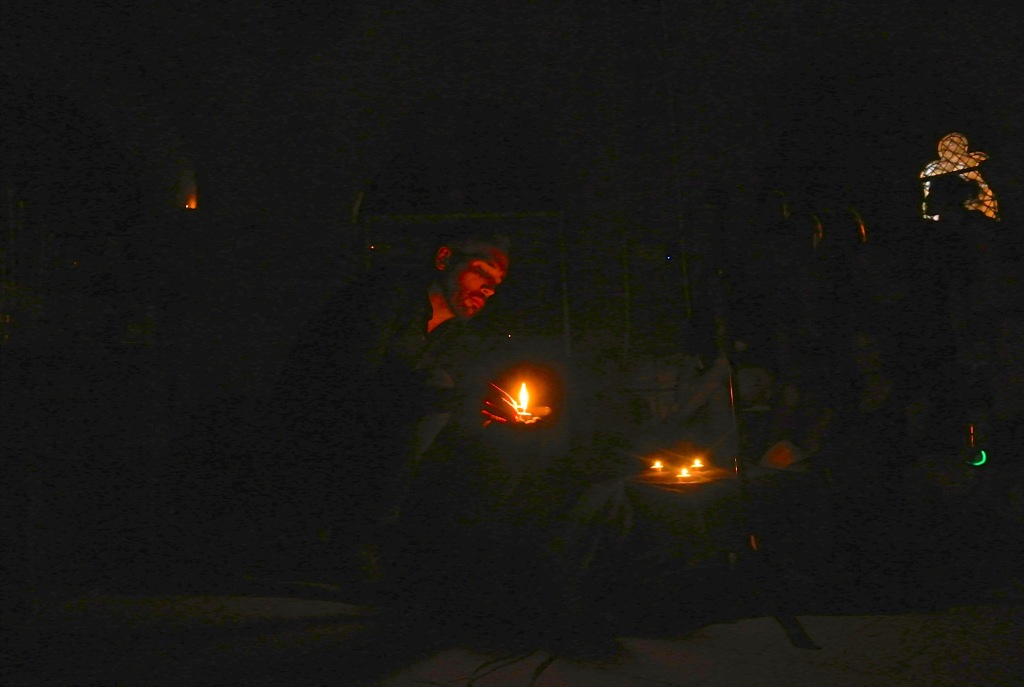 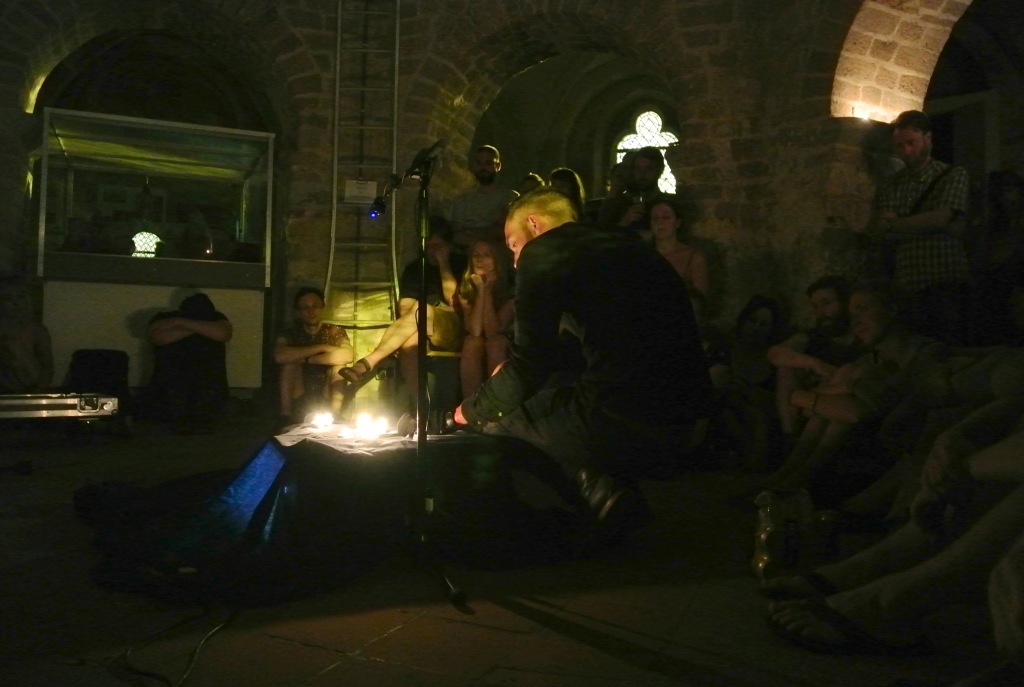 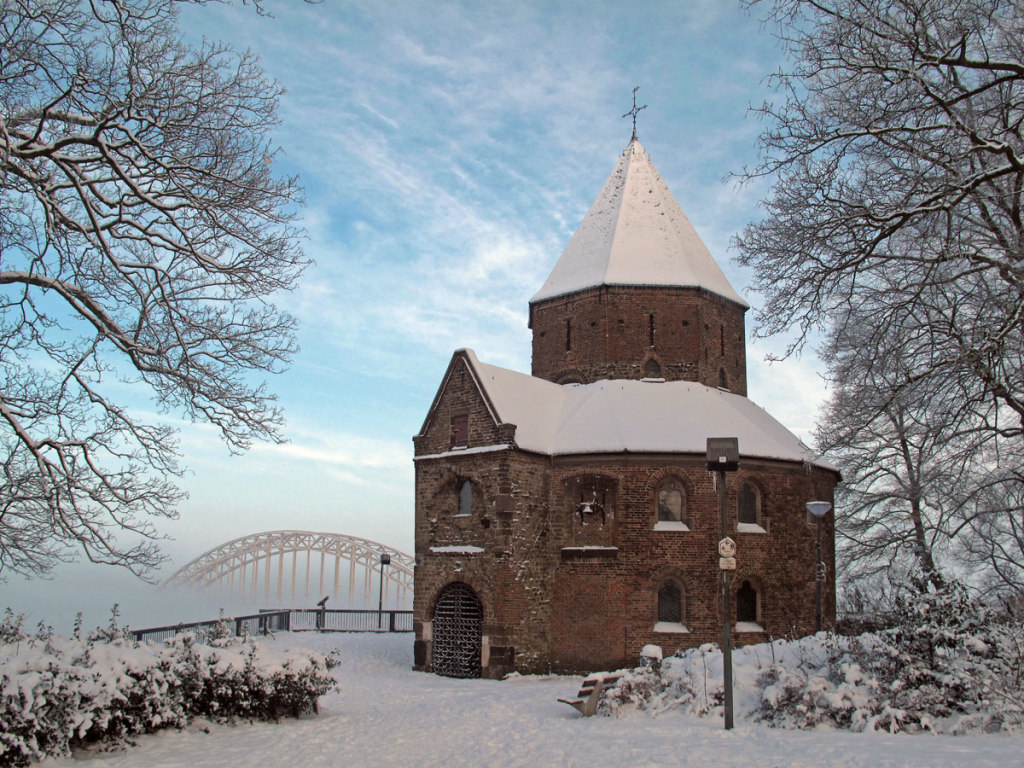