Outside Sounds was developed as part of my residency at Extrapool in Nijmegen, Netherlands, in 2014.  It produced an online sonic archive of experimental performers who had been hosted by Extrapool over its 30+ year history, featuring contributions from BJ Nilsen, Felix Kubin, JG Thirlwell, KK Null and over 100 others.  Alongside this is a city-wide permanent radio installation which broadcasts the complete archive on the once-popular Citizen Band (CB) radio spectrum.

The installation broadcasts from the Extrapool building itself, with radios tuned to the CB spectrum installed in galleries, cafes, and other cultural spaces throughout Nijmegen for anybody to listen to.  The particular sonic characteristics of AM transmission and each individual radio’s components creates a listening experience with multiple layers of sonic aesthetic.

CB is one of the only license-free radio broadcast spectrums, requiring hardware which can be purchased for less than £100.  Unlike the Internet, there is still some chance that your communications are not being monitored on this long-forgotten medium. 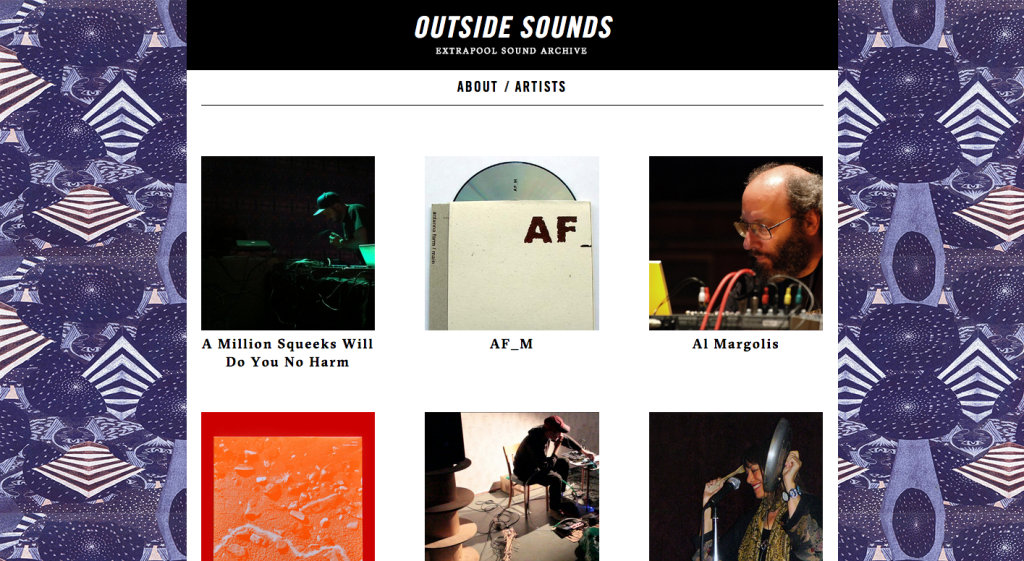 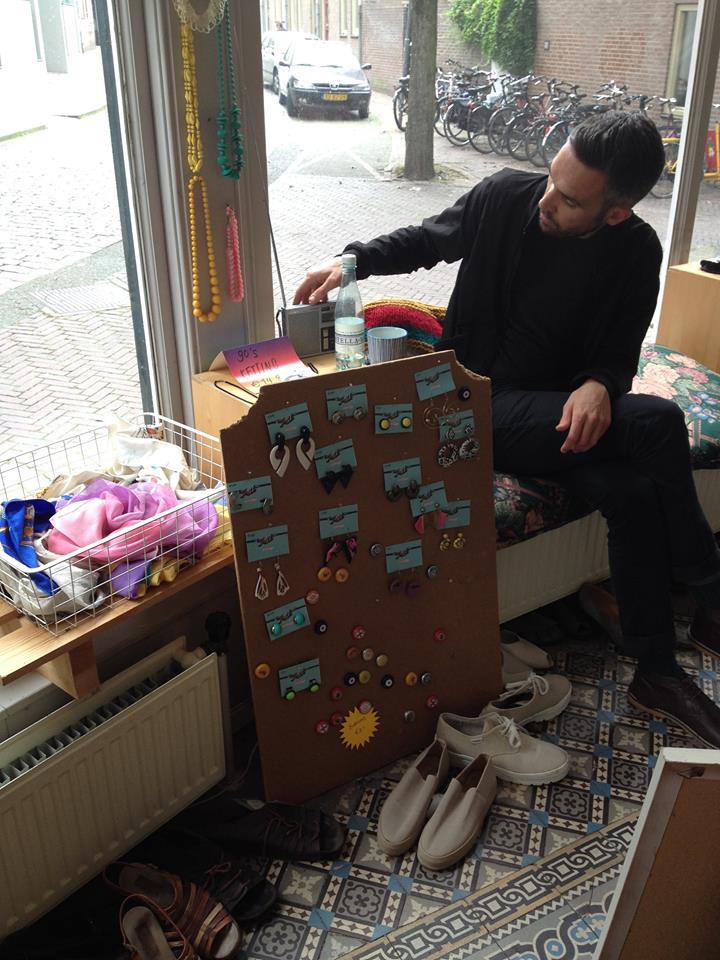