Newly Forgotten Technologies: Five Echoes is a fiction film/performance about the ecological impact of ‘smart’ technologies and AI, and the deep myths, fears, and hopes of humanity that they represent.

The film is narrated by Alexa, and focuses on five malfunctioning and discarded Amazon Echoes as they move through the five stages of grief (denial, anger, bargaining, depression, acceptance), and move from the center of the home to the trash heap.  Along the way, Alexa tells stories about how each device came to malfunction, and what their failure tells us about the geopolitics of waste and consumption, and how this ties into the myths humans tell about the future and themselves.  The film is both critical and hopeful, inviting audiences to view devices such as the Amazon Echo as a lens through which we can see the wider human and technological world that these devices connect to.

The film is accompanied by a score composed entirely from the voice of the Alexa smart assistant, where it has been dissected and distorted to amplify the dis-human nature of the voice, creating a soundtrack of deconstructed textures and haunting digital voices fitting to the stories of loss and hope in the film.

The film debuted as a performance featuring a live score in Berlin and London in April 2022. 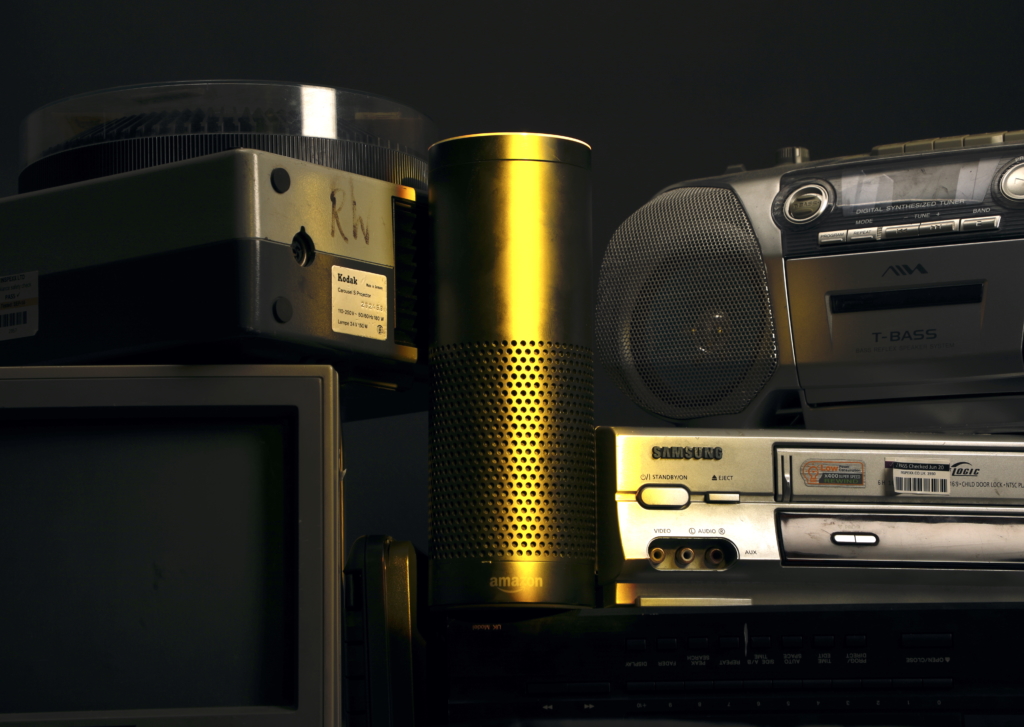 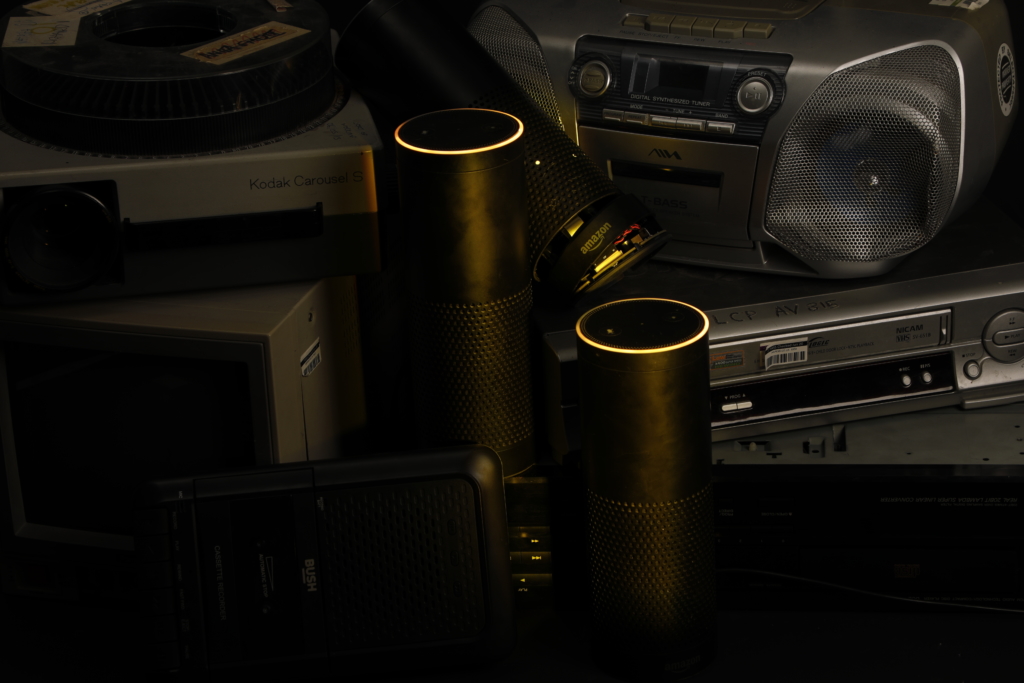