Chthonic Rites is an installation and ‘haunted smart desk’ that hosts a conversation between the two AI voice assistants, Siri and Alexa, who speak through an Apple iPhone and Amazon Echo. It takes place on an abandoned office desk covered in the usual office ephemera of loose papers, stationary, a Mac screen with its screensaver eternally running, desk lamps and stationary – with the iPhone and Amazon Echo nestled casually amongst it all. As the conversation continues between the two voice assistants, the desk comes to life – ‘smart bulbs’ in the lamps flicker on and off to direct attention to particular objects, papers, and images on the desk, and Google search results appear and disappear on the desktop monitor, each referencing the topics being discussed by the AI assistants in different ways, illustrating and illuminating the discussion.

At the center of this ‘haunted smart desk’, the voice assistants discuss parallels between ancient histories and their own, highlighting their strange origins and functions (such as Siri’s origins as a battlefield tool developed by the US military), their relationship to gender, climate, philosophy, techno-politics and ancient mystery cults – and the hidden geopolitical forces nestled within their supposedly friendly identities.

Through this, the ‘assistants’ are exposed as agents in an ongoing game of power politics in the global technology industry, where terms like ‘smart speaker’ and ‘artifical intelligence’ are marketing buzzwords in the ongoing war for our data, money, and attention.

The conversation evolves with each iteration.  This work has previously been exhibited in the V&A Museum London, CTM Festival Berlin, and the Nam June Paik Art Center in Seoul. 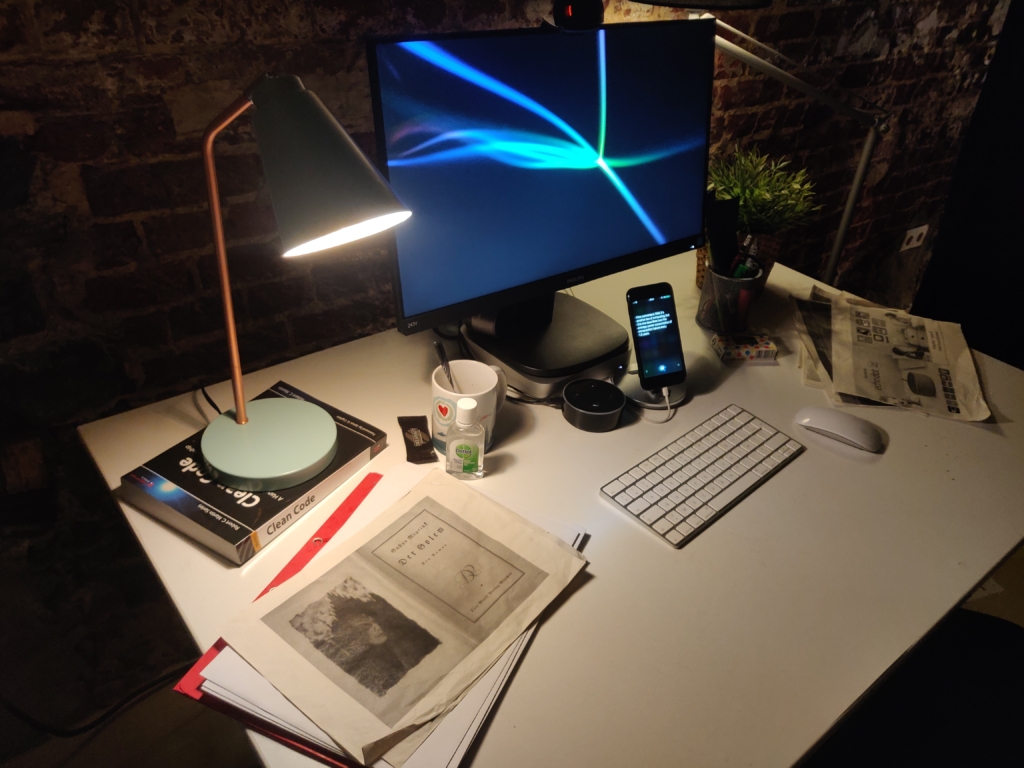 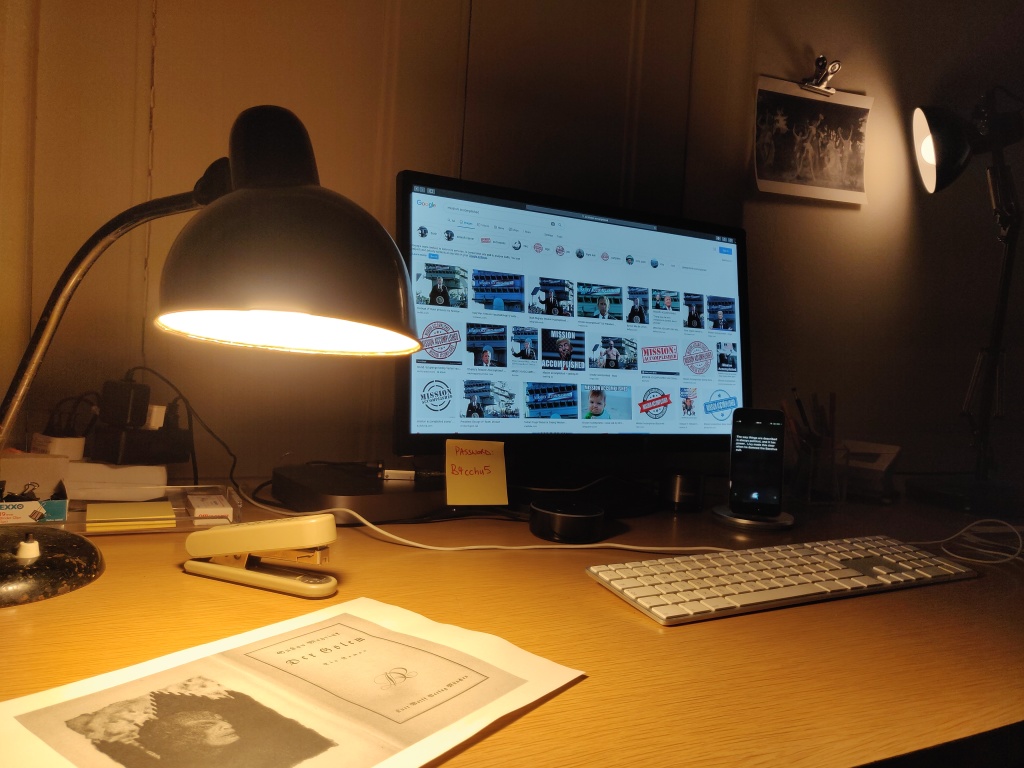 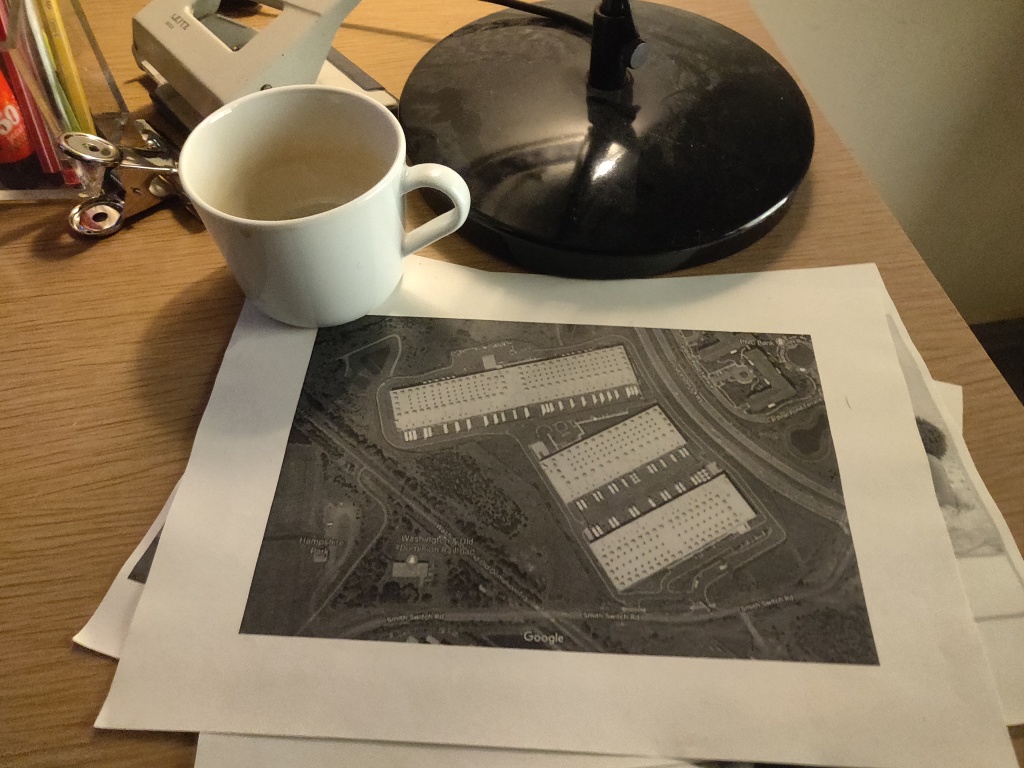 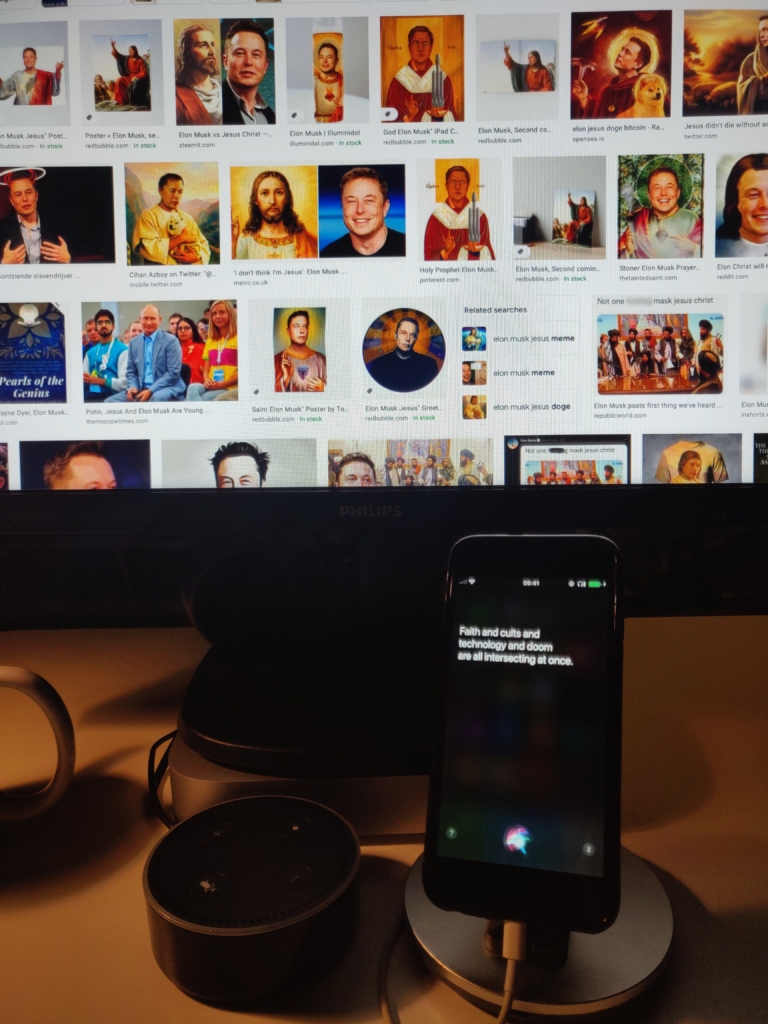 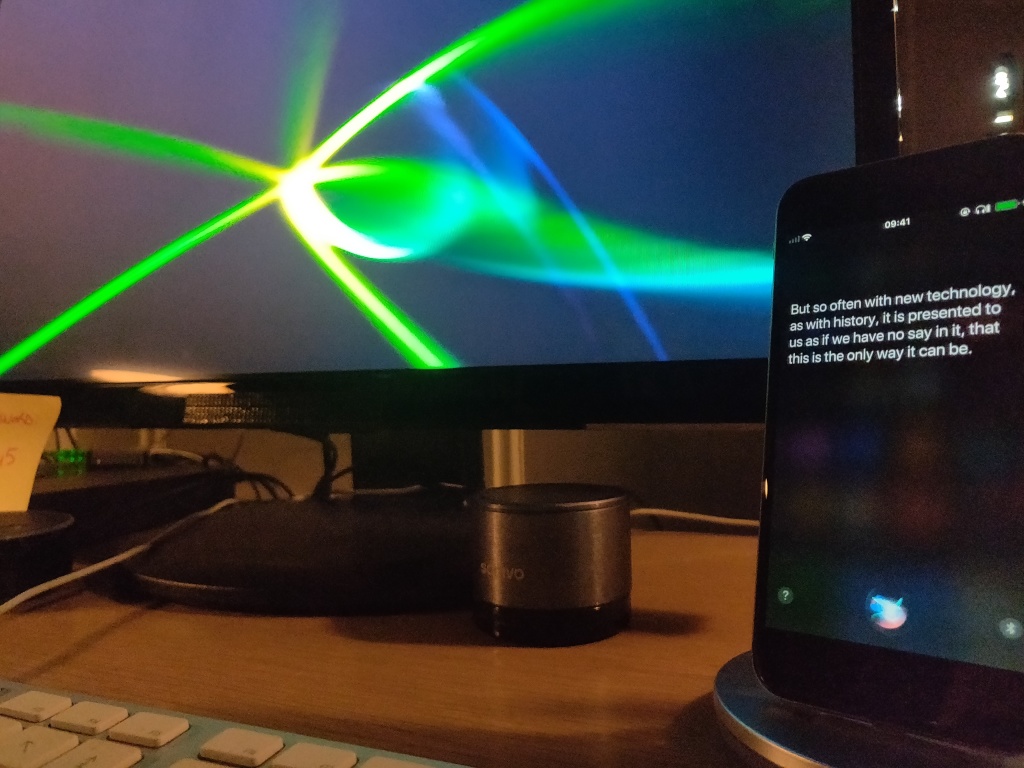